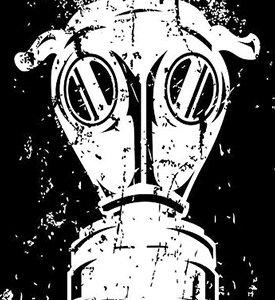 Since bursting onto the scene in late 2012, California Riot Act has been blowing audience’s minds (and eardrums) with a powerful mix of punk, arena rock, and grunge, creating a sound that is both heavy and melodic. They have shared stages with not only the best bands the greater Sacramento area has to offer, but also many national acts, like Smile Empty Soul, Sponge, Hessler, and more!
Now, after releasing their self-titled debut ep in the fall of 2013, they are preparing for the release of their new album: Welcome to California, available February 20th. This band exemplifies everything that is great about the Auburn/Sacramento music scene, both in sound and attitude. Catch them near you soon!