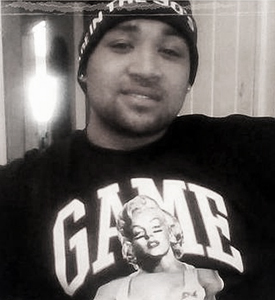 Terry Buckner aka Bea$t was always a big fan of instrumentals growing up. Focusing not only on songs but more on the beat behind the song. He began producing at the age of 14 and started making a name in his local area of sacramento. On his 15th birthday his father bought a old computer from a thrift store and since then he has been perfecting his craft. It’s not until 2010 that Bea$t started making high quality beats and selling them on soundclick.com. Soon after that he made his 1st youtube video and reached 1million views within months. Ecstatic about his minor success on youtube and the money you make from monetization Bea$t invested more time into perfecting his craft. Selling beats to rappers across the world and thus beforehand meeting a good friend and brother from another Sam Rustin III. Before meeting Sam he was just an amateur until Sam helped Bea$t by showing him different melodies therefor making better instrumentals. Bea$t is still a growing name and force in the music business. He has produced for alot of local rappers from both sacramento and the bay area.